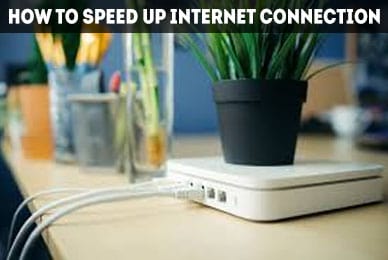 With all our modern tech, the simple truth is that there’s never been more straining than our internet connections. Whether you’re trying to stream HD videos from Netflix, play online games, or use peer-to-peer networks, slow internet speeds can take their toll in several different manners.

If you find that your videos take forever to load, your games kick you out mid-match, or your downloads stall, a slow internet connection could be to blame. Before you go ahead and upgrade your package, though, there are a few quick fixes you can try. These can save you money and only take a minute or so, making them well worth a shot.

Before we begin, you must perform a speed test. This allows you to check if you’re actually getting the speeds you pay for. You can use a site like this one, but be sure to run several tests at different times of day as connection speeds can fluctuate based on how busy your internet service provider (ISP) is. 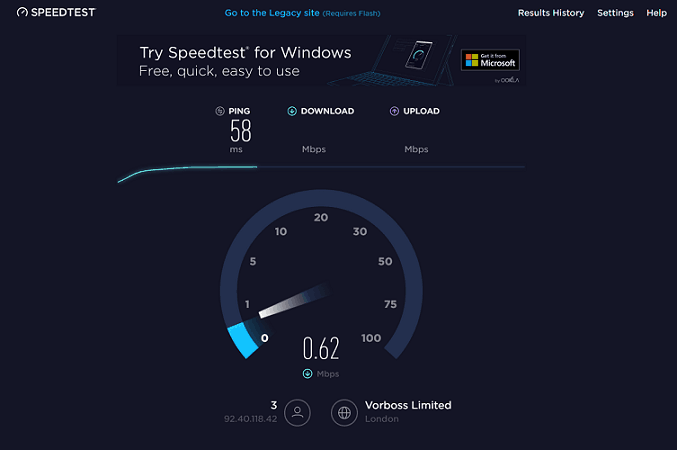 The image above shows a very slow internet connection. It’s likely fine for general browsing but HD videos are absolutely out of the question. So how do you know which speeds are acceptable?

Well, let’s ask the professionals. Netflix recommends at least 3Mbps download to watch standard definition content, 5Mbps for HD, and 25Mbps for 4K. If you’re currently paying your ISP for higher speeds, try giving them a call to see if there’s an issue on their end.

If you live with other people, make sure none of them are using the internet while you run your tests. This means no downloads in progress, no seeding torrents, no gaming, and absolutely no video calls! Let’s say you live alone, though, what is the next step?

Make sure none of your programs are accessing the internet in the background. Often, game clients such as Steam download updates silently. This also applies to games consoles, so be sure to turn any other hardware off while diagnosing the issue. 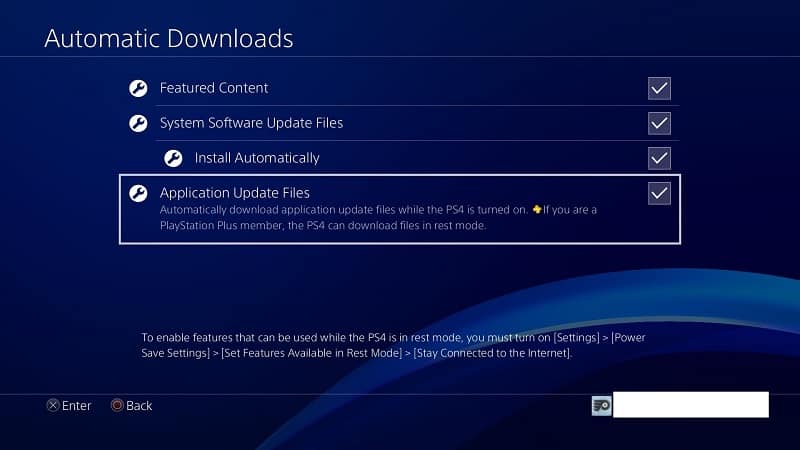 If possible, we’d advise connecting your computer directly to your router or modem using an Ethernet cable. This is because it’s almost guaranteed to be faster, but also because the speeds ISPs advertise refer to wired connections.

What kind of wireless signal are you receiving? You should see an indicator of signal strength on your device once connected – if it’s too weak, the speed is greatly reduced. Often, this can be fixed by moving the router closer to your computer, but if you have thick walls, you might have to invest in a network repeater. 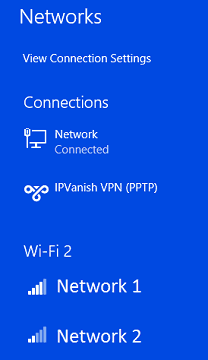 Also, try and find out whether your hardware supports 5GHz networks. These have slightly less range but generally increase network speeds to some degree. You might find that it’s worth upgrading to a new router if your old one doesn’t provide this feature.

Don’t Be Afraid Of Change

It’s a customer’s market at the moment. You might want to consider upgrading your broadband package to get higher speeds. Maybe even consider switching ISPs entirely – some offer fibre optic connections that provide blisteringly fast speeds. As a consumer, the ball really is in your court here. 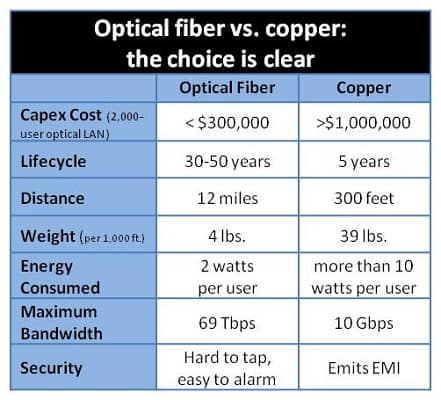 It’s not for everyone, but some ISPs have strong mobile WiFi plans. If they allow tethering (using your phone’s data to provide an internet connection to other devices), and have a high enough data allowance, you may well be able to improve your speeds, particularly if you live in a rural area.

If you get decent speeds on one device but not on another device, that’s a sure sign something’s wrong. In these circumstances, it really depends on what platform you’re using. Below, we’ll explain how to reset the network adapter and clear the DNS cache on the most popular desktop operating systems.

Click the Start button. Type “cmd” in the search bar, then right-click the first result and select Run as administrator.

Type the following commands, removing the quotation marks and waiting for each step to complete before entering the next. 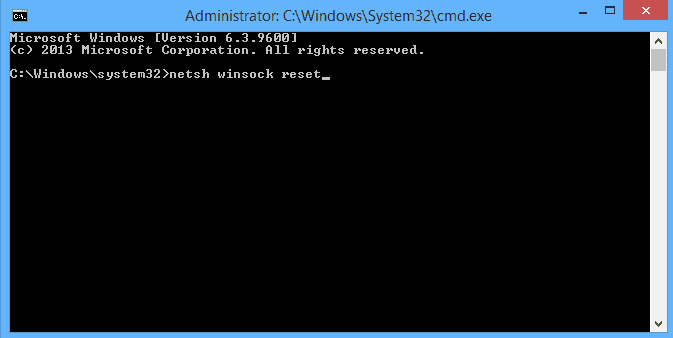 Go to the Applications folder. Enter the Utilities menu and click Terminal. Enter the following: 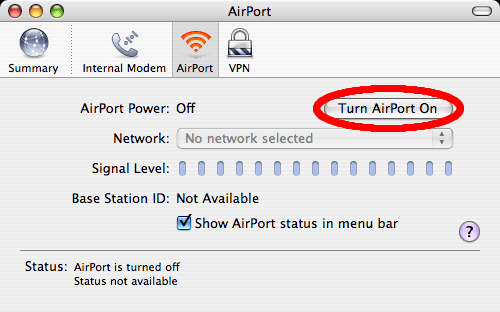 Now click the Network icon in the taskbar. Click Turn AirPort Off, then turn it back on.

Open a terminal and enter the following commands:

Finally, restart your computer and run another speed test to see if the problem has been resolved.

Often, the given solution is simply “clear your browser’s cache”. This is terrible advice. Firstly, the cache stores small pieces of data to load pages more quickly. Secondly, unless a corrupted item was stored, there’s no reason why this would work. So what else should you avoid?

Never install any program that claims to speed up your internet connection. The majority of issues are either with your hardware or your ISP’s network, and no program can fix a problem with either of these things. In the best case, they’ll just block other programs from accessing the network in the background, but more likely, they contain malware. 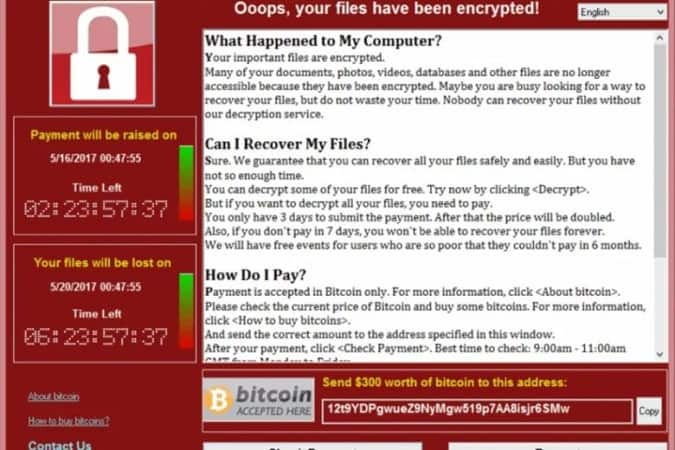 If you go to some of the weirder forums, they’ll advise enhancing your router’s antenna with foil, a coat-hanger, or some other metal instrument. Shortly, if a solution involves dubious science, fringe bulletin boards, or modifying your hardware in any way, it’s best to steer clear.

It’s often hard to tell why your network is so slow. It could be your hardware, software, browsing habits, a problem with your ISP’s network, or even the time of day. However, if the steps above don’t help resolve your problem, they should at least give you an idea as to what the main cause is. 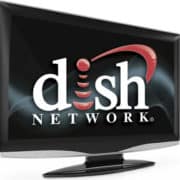 How To Cancel Your Dish Network Satellite Service

Home » Tips » How To Speed Up Your Internet Connection