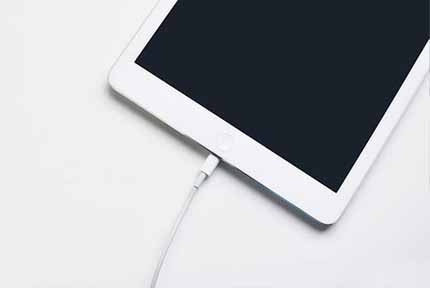 It’s a scary feeling: you plug your tablet in one day and nothing happens. It could be that there’s a problem with your battery, or it could also be the cable’s fault. There’s no need to worry though, because in this in this article, we’ll be explaining what you need to do when this happens to you. 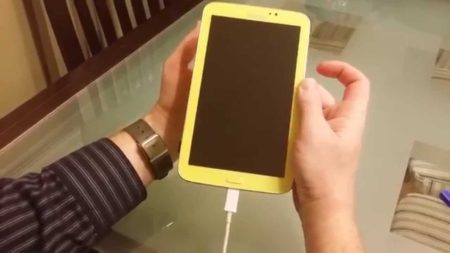 While it might seem like a massive problem at the time, the fact is that a non-charging tablet is usually fairly easy to repair. You might want to check your device’s warranty – if it’s still covered, the easiest method is to go ahead and book a servicing. You should note, though, that this will leave you without your device for a few days at least.

First things first: try charging a different device with the same cable. If it doesn’t charge either device, great! You’ve just saved quite a bit of money. In these cases, simply get a new charging cable. These are usually just a couple of dollars and can be found in any supermarket, so there’s not even any downtime. 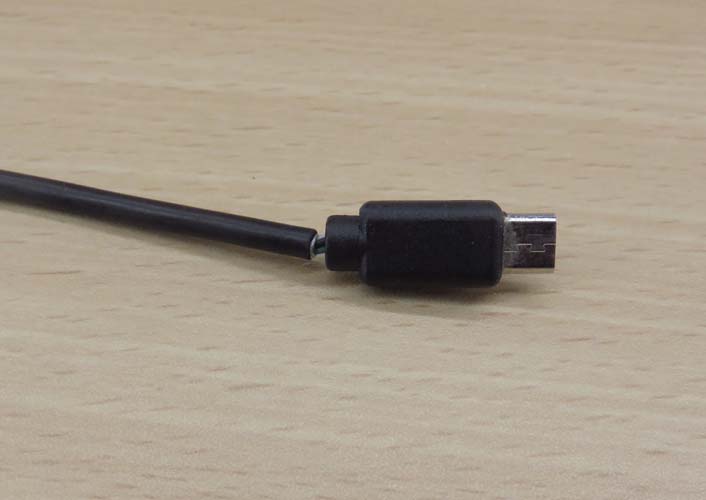 If the cable charges the other device, though, things get a little more complicated. Sometimes the cable does actually work, but your applications drain the device faster than it can charge. Try turning the device off and charging it again. Did this work? 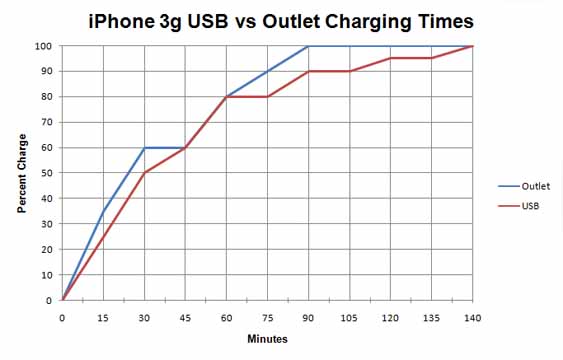 You may also want to try plugging the charger into an outlet instead of using a computer’s USB port. The reason for this is that outlets charge devices far faster, and might offset this problem enough to charge your device.

Because most tablets don’t have easily removable batteries, you’re often better off getting someone qualified to fix it. On the other hand, depending on the price they charge, you may actually be able to buy a replacement for less than the cost of a repair.

This is unfortunate, but tablets really aren’t designed to last for years and years. By upgrading, you’ll likely see a performance increase anyway, so it’s not all bad news.

Step 4 (Optional) – Replace the Battery Yourself

Firstly, you’ll have to remove the rear tablet case. This might be screwed in, or it might be held in place by clips, similar to a laptop bezel. If you can, work the corner of a credit card into the crack between the front and rear cases. You might hear some snapping sounds, but that’s normal! 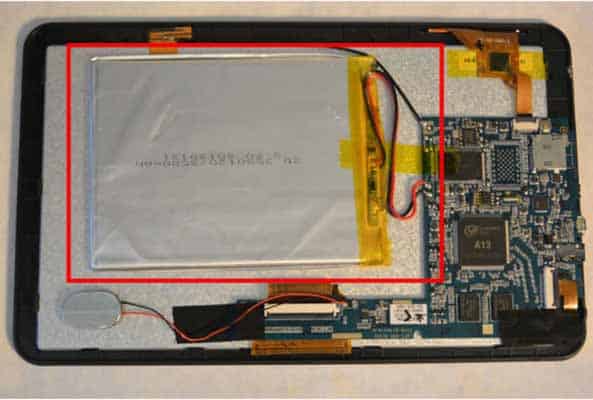 Once the case is off, you’ll see the battery itself. This is usually screwed into position, so remove any screws you see and take the battery out. Now, look online for a replacement battery. Once it arrives, simply screw it in, reattach the case, and see if your problem is resolved.

A tablet that won’t charge doesn’t always mean you’ll need a new one. However, if you want to protect your investment, you’ll likely have to spend some money, be it on a new battery, new cable, or the cost of a repair. 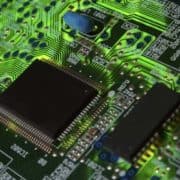 What Does A Circuit Board Do?