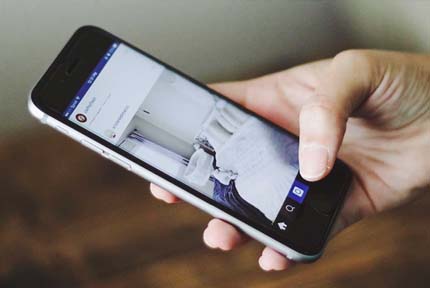 Cell phones have come a long way since their inception but there’s one issue that still plagues them: poor battery life. With this in mind, it can be difficult to discern whether your phone’s battery is failing or not. This guide will walk you through the process of diagnosing a phone battery to find out once and for all.

Is There An Issue?

First things first: let’s see if your battery works as intended. Do you get between 12 and 36 hours of use on a single charge? If so, great! Chances are your battery is working just fine. On the other hand, if you’ve had your phone for two or more years, there’s a good chance it’ll start to decline soon. 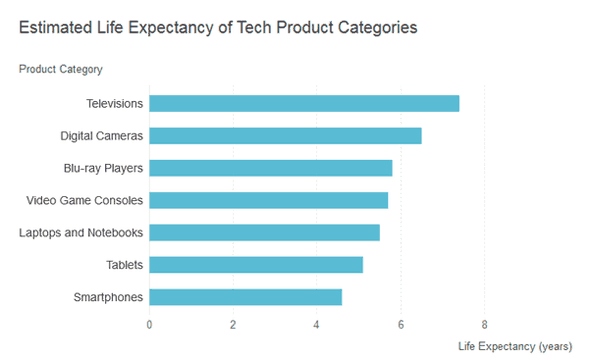 Unfortunately, this is due to the lifespan of lithium-ion batteries and can’t be prevented. To prolong it as much as possible, make sure to run your battery down as low as possible between recharges. Okay, with that out of the way, what are the symptoms of a truly bad battery?

The most obvious sign is a considerably shorter lifespan than you’d expect. Are you only getting a couple of hours per charge? The changes could be less noticeable – are you having to charge your device more often than before? This doesn’t necessarily mean a dying battery though, as we’ll explain below. 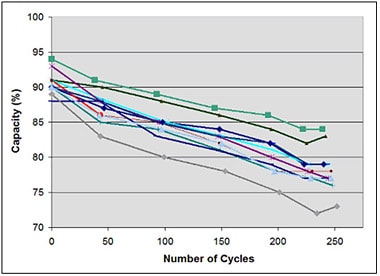 Check how many apps you have running. Programs that use Bluetooth, WiFi, or GPS features drain the battery very quickly. However, if these problems persist even after closing resource-intensive apps, battery problems are almost assured.

Is your phone uncomfortably hot to the touch, even when idle? Without going into the intricacies of electrical engineering, dying batteries tend to run far hotter than their perfectly functioning counterparts. In these cases, replacing the battery immediately is your best bet. In the worst situations, overheating batteries can even explode.

If your phone works for a while but shuts off unexpectedly when there’s still plenty of battery life left, it’s almost certain your battery is to blame. This ties into the overheating issue above – above a certain temperature, your phone just overheats and turns off. Are there other causes, though?

Sure! It could also be a firmware problem, or you might have tried to run a corrupted file. However, if your phone was working fine before and now displays one or more of these symptoms, there really isn’t much chance of it being anything other than the battery at fault.

Your Phone Won’t Turn On

Does your phone show any signs of life? Generally, there are two causes for a phone that won’t turn on: either power supply or broken firmware. However, even phones with broken firmware should show a colored light, although the screen might not turn on. How can we tell if your battery is to blame? 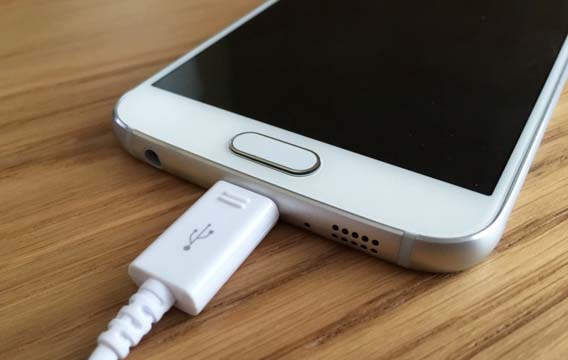 Start by testing your phone charger with another device. If that device charges properly, the charging cable is working just fine. The bad news is that this only leaves the battery to blame. The good news is that replacement batteries generally aren’t all that expensive.

Battery Is Bulging or Misshapen 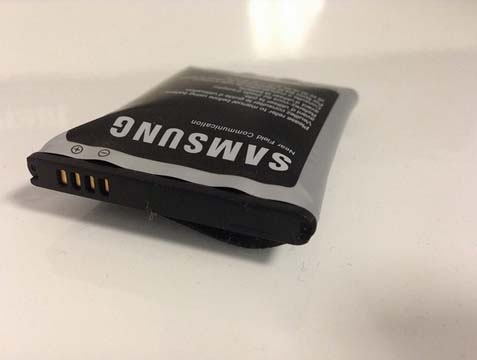 As batteries age, they have the potential to rupture internal cells. In these cases, STOP USING THE BATTERY IMMEDIATELY. Luckily, there’s an easy way to test for this in phones that allow you to remove the battery: simply lay it on a flat surface and tap the side. If it spins like a top, there’s a bulge somewhere.

There are several ways to diagnose battery problems. If you’re lucky enough to have a phone with a removable battery, these usually aren’t too much of an issue. If your battery is built-in, though, you might end up looking for a new phone. It might even be worth checking out your warranty to see if you can get a new one installed.

Thank you for reading our guide. Take time to read our guide about how to fax without a phone line. This guide might help you in the future. Read it right here! 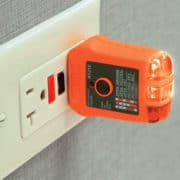 How Does A GFCI Outlet Work?

Home » Knowledge Base » Symptoms Of A Bad Cell Phone Battery