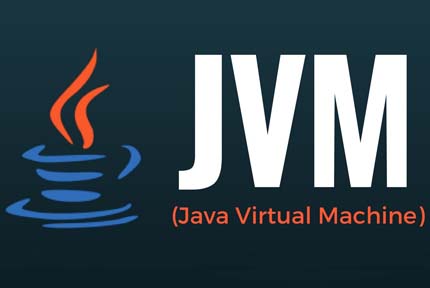 Over the years, computers have gotten relatively better at providing useful error messages. However, due to the complexity of modern software, sometimes you need a degree to even understand what you’re being told.

In this article, we’ll explain what the most common Java Virtual Machine errors mean and how you can resolve the underlying issues. Before we get to that, though, we first have to understand what a virtual machine is. Shall we begin?

What Is A Virtual Machine?

In layman’s term, a virtual machine allows your computer to simulate an entirely separate system. This makes it possible to run programs that otherwise wouldn’t be compatible with your system architecture – for instance, Android apps on a Windows PC. So what does this have to do with Java? 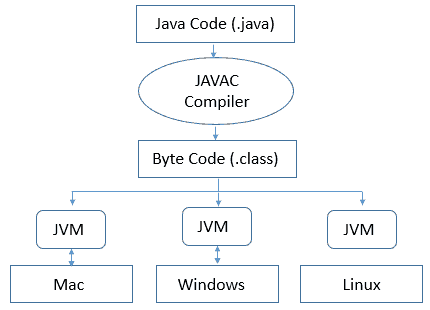 When a Java file is executed, it’s run through a version of the Java Virtual Machine before the code is interpreted. This means that if there’s a problem with the virtual machine, you won’t even be able to run Java programs until it’s been resolved.

“Java Virtual Machine Launcher Could Not Find The Main Class”

This sounds like a pretty serious error but in actuality, it’s one of the easiest to fix. Generally, if you’re seeing this, something has gone wrong with your Java installation. All you have to do is reinstall it. To do this:

“Could Not Create The Java Virtual Machine”

Here’s another example of a vague error message that doesn’t actually help you in any way. The good news is that this error usually has one specific cause: Java is trying to use more memory than your system actually has. So how do you fix this?

There are a few solutions that users on internet forums LOVE to suggest, but while they mean well, you are highly unlikely to see your problem resolved by: 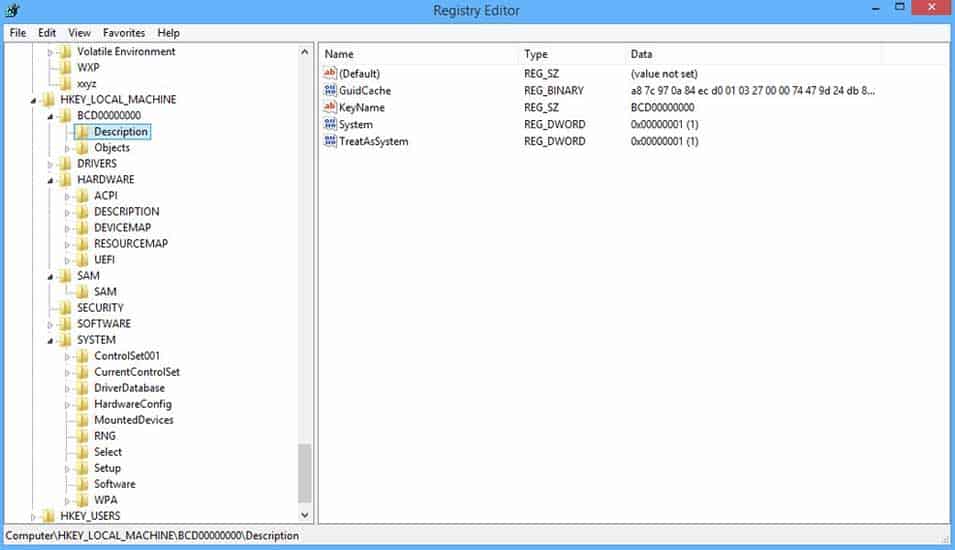 Do you need to update Javascript? We have an easy and helpful guide on how to update it. Read it here!

Java Virtual Machine errors are rarely as serious as they appear. In fact, we’ve shown that the most common errors can be resolved in a few steps. Even though the exact options you’ll need will differ from one operating system to another, at least you now know what you have to do. 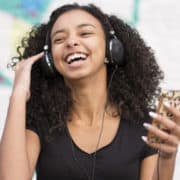 How to Convert an MP4 to MP3 Using Windows Media Player